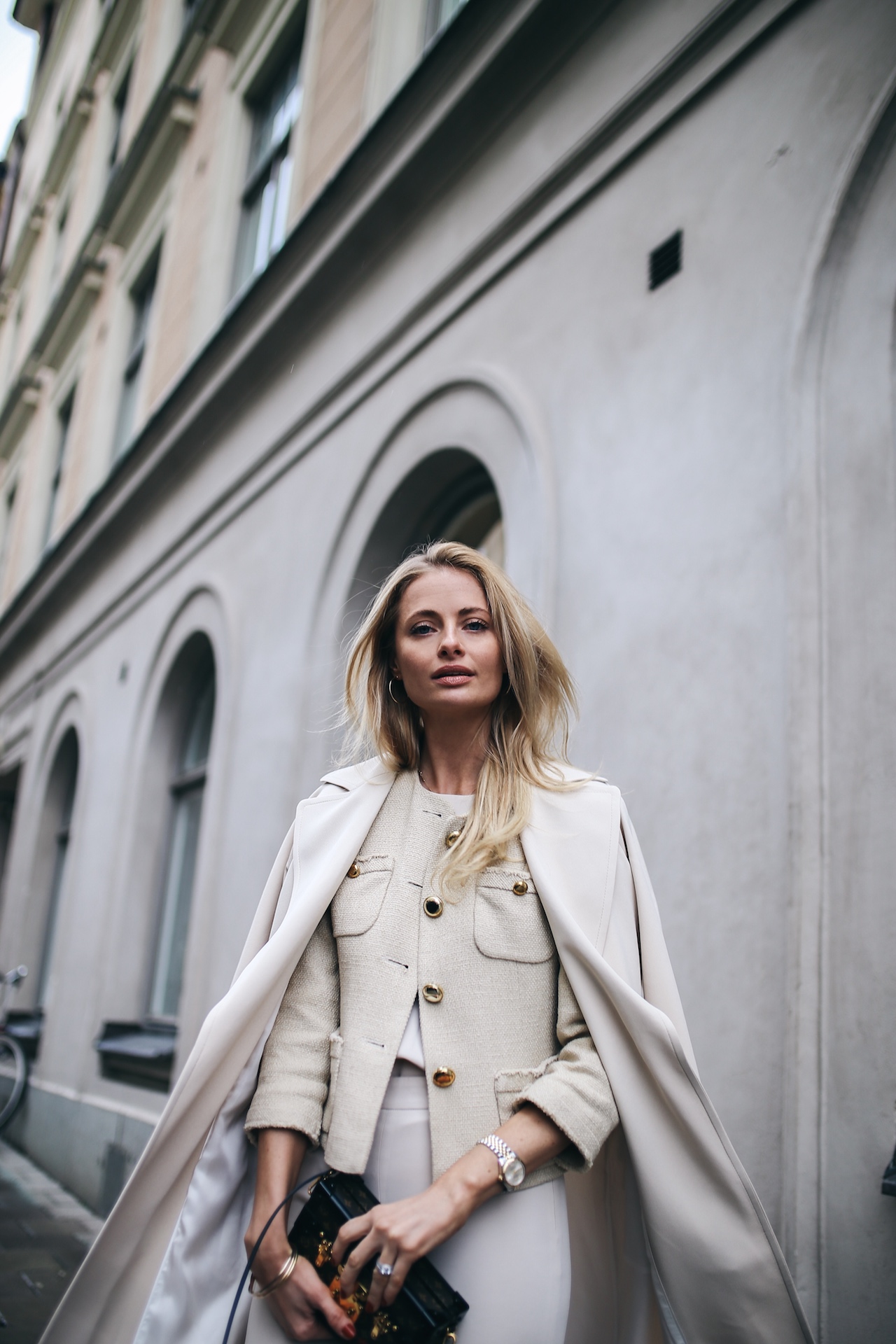 Believe it or not, but I actually spend most of my time in my robe, hotel slippers, glasses and no makeup while taking care of administrative work at home. I’ve always felt envious of my friends who follow specific dress codes at work, although I know most of them would switch into my old slippers I wear during my “office hours” at home any day :D. High heels, suits, dresses and put together makeup and hair makes me feel more productive whenever I get the reason to wear that and shopping complete looks saves time and energy. If my job would require me to look sharp every day I would wear monochrome looks nonstop!!! I’m obsessed. Especially with all white/ beige outfits. So, if you’re living my not so secret day job dream today’s outfit is for you. Matchy-matchy-matchy and if you dare, go crazy on your feet at least after work ;). 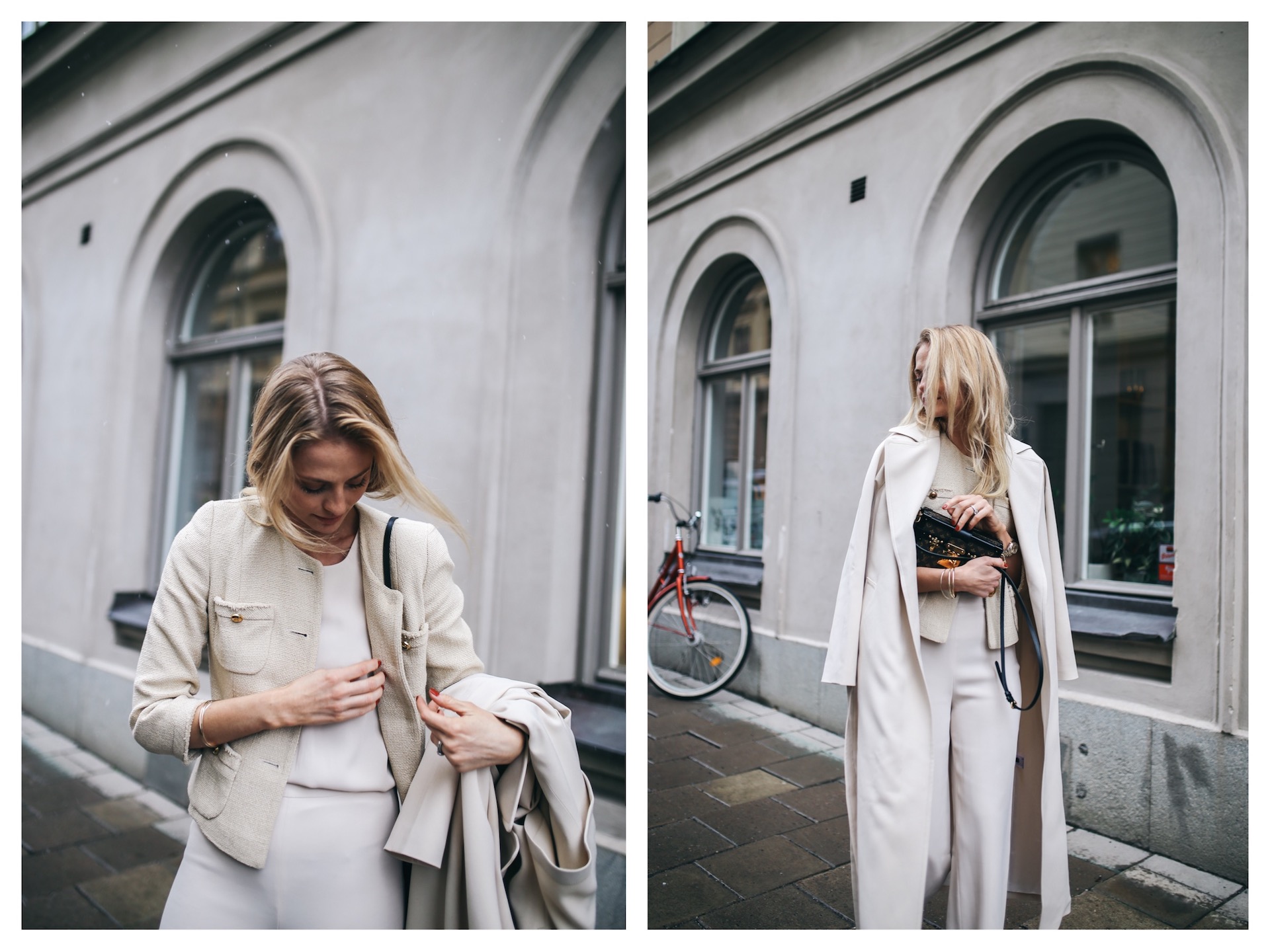 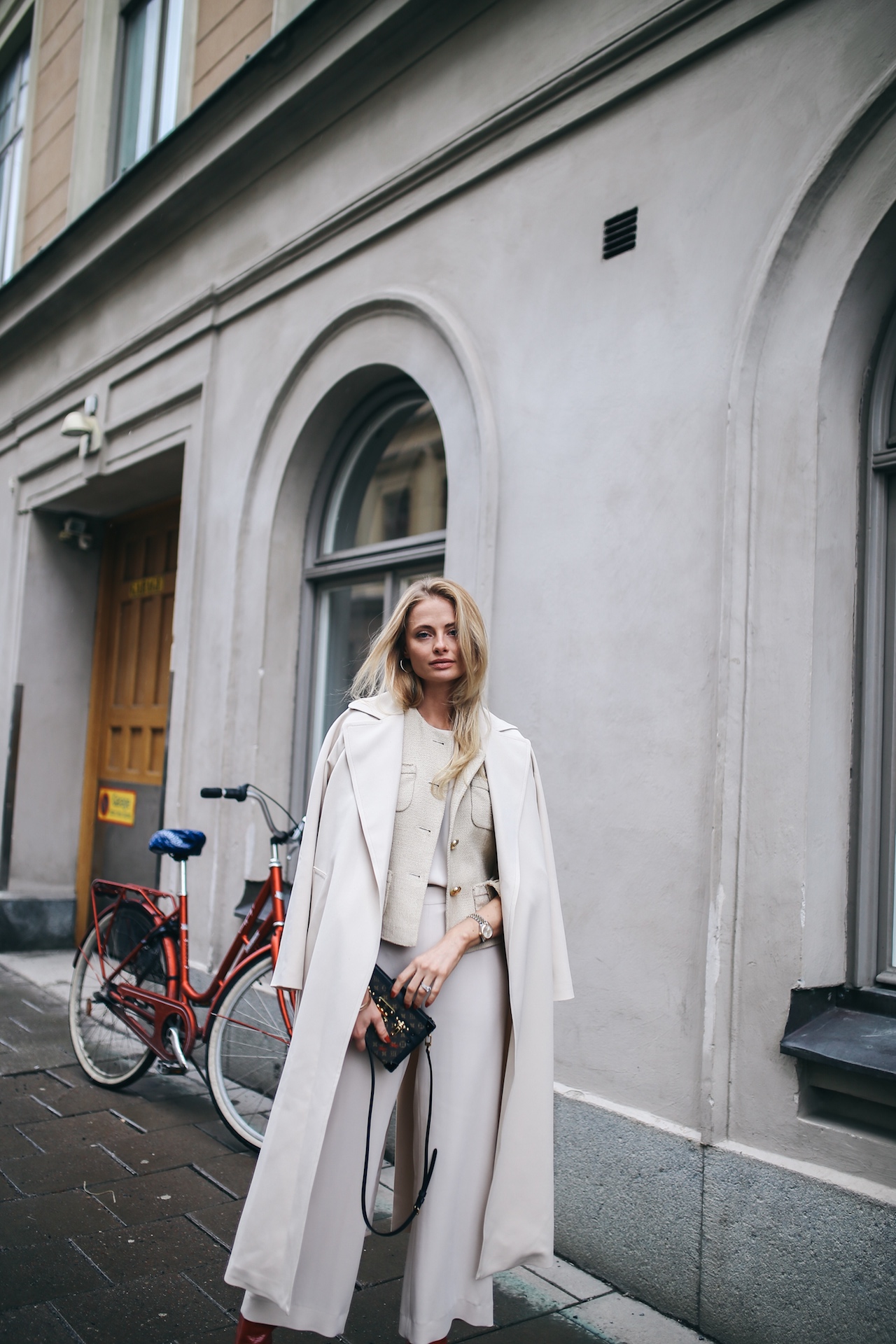 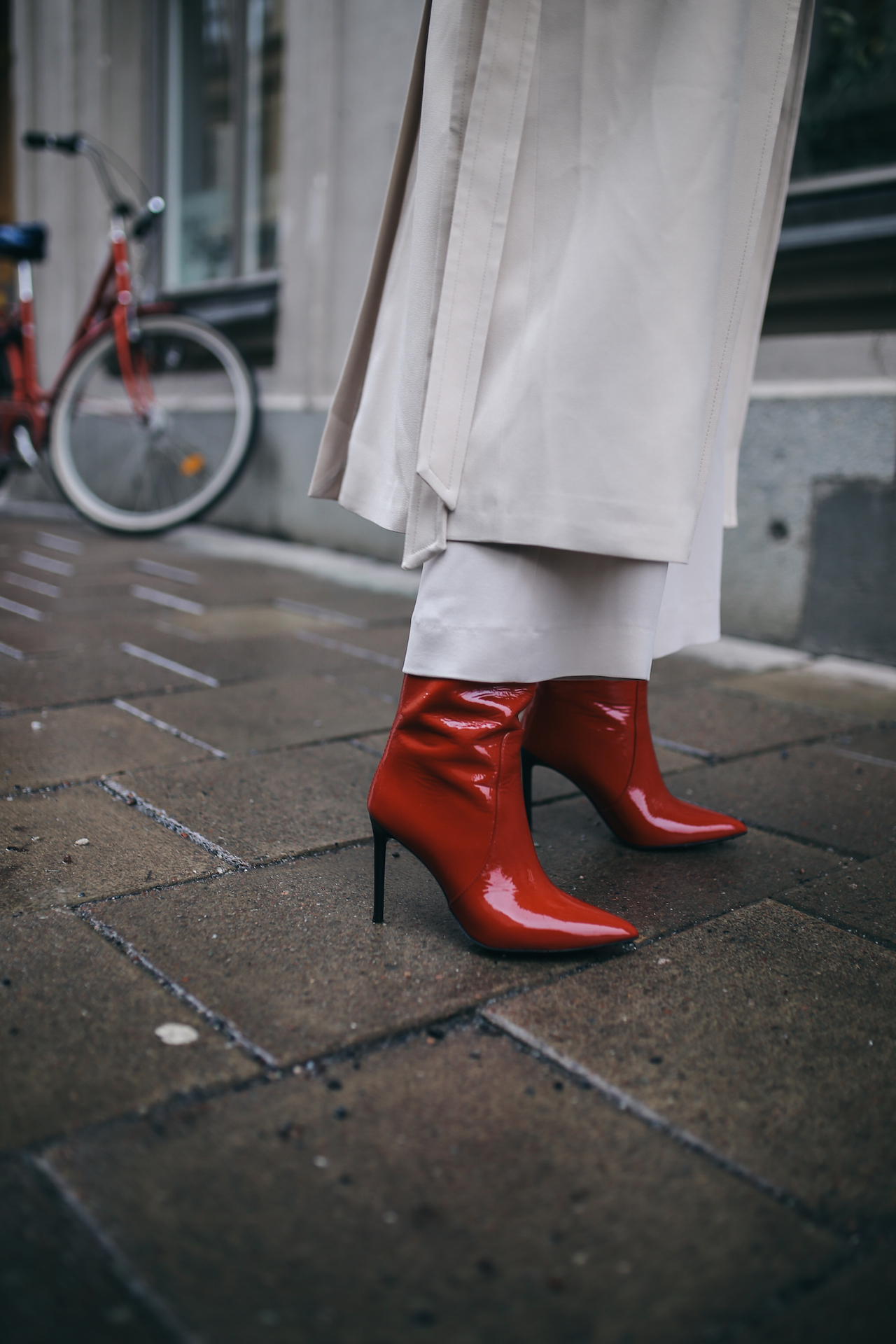 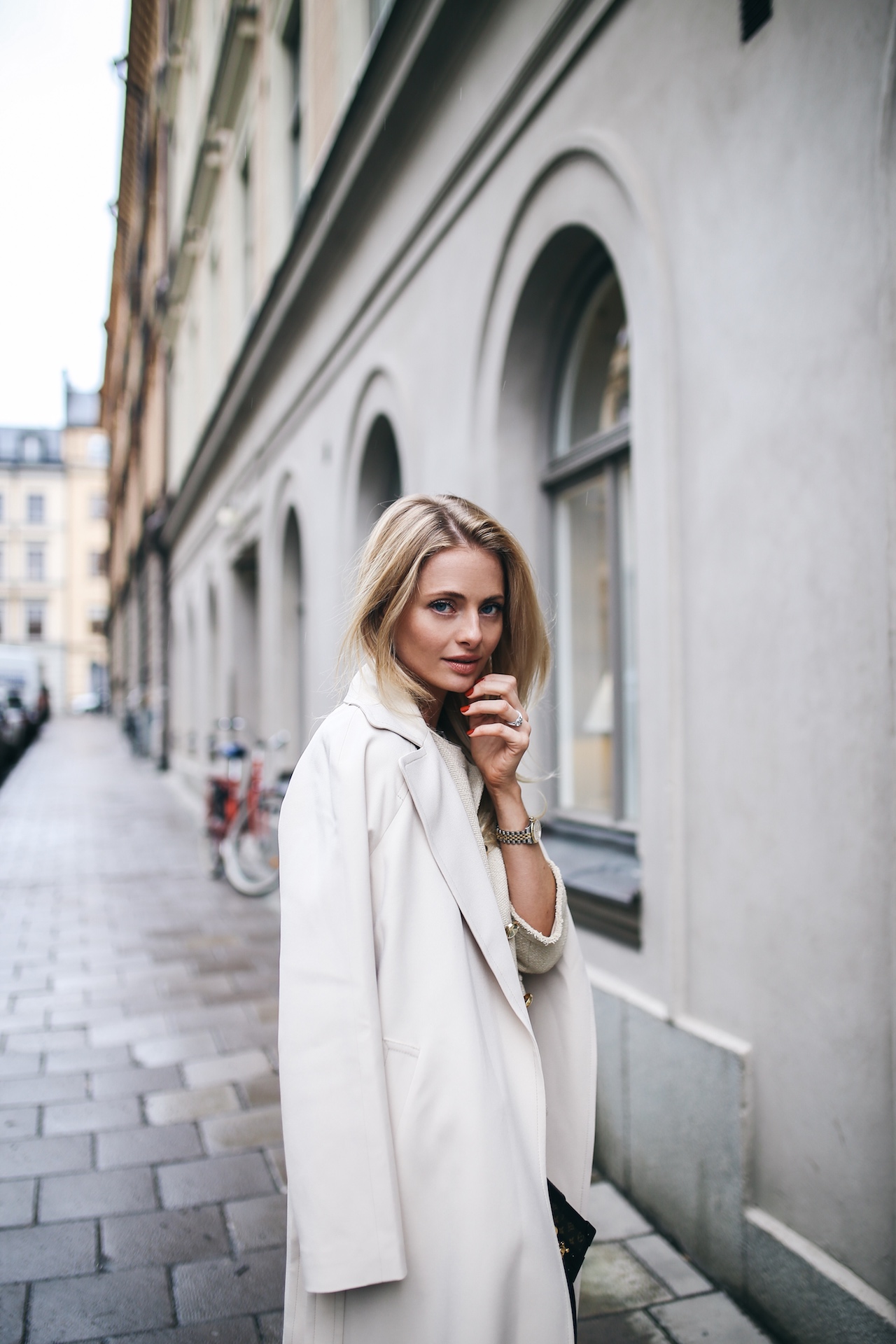 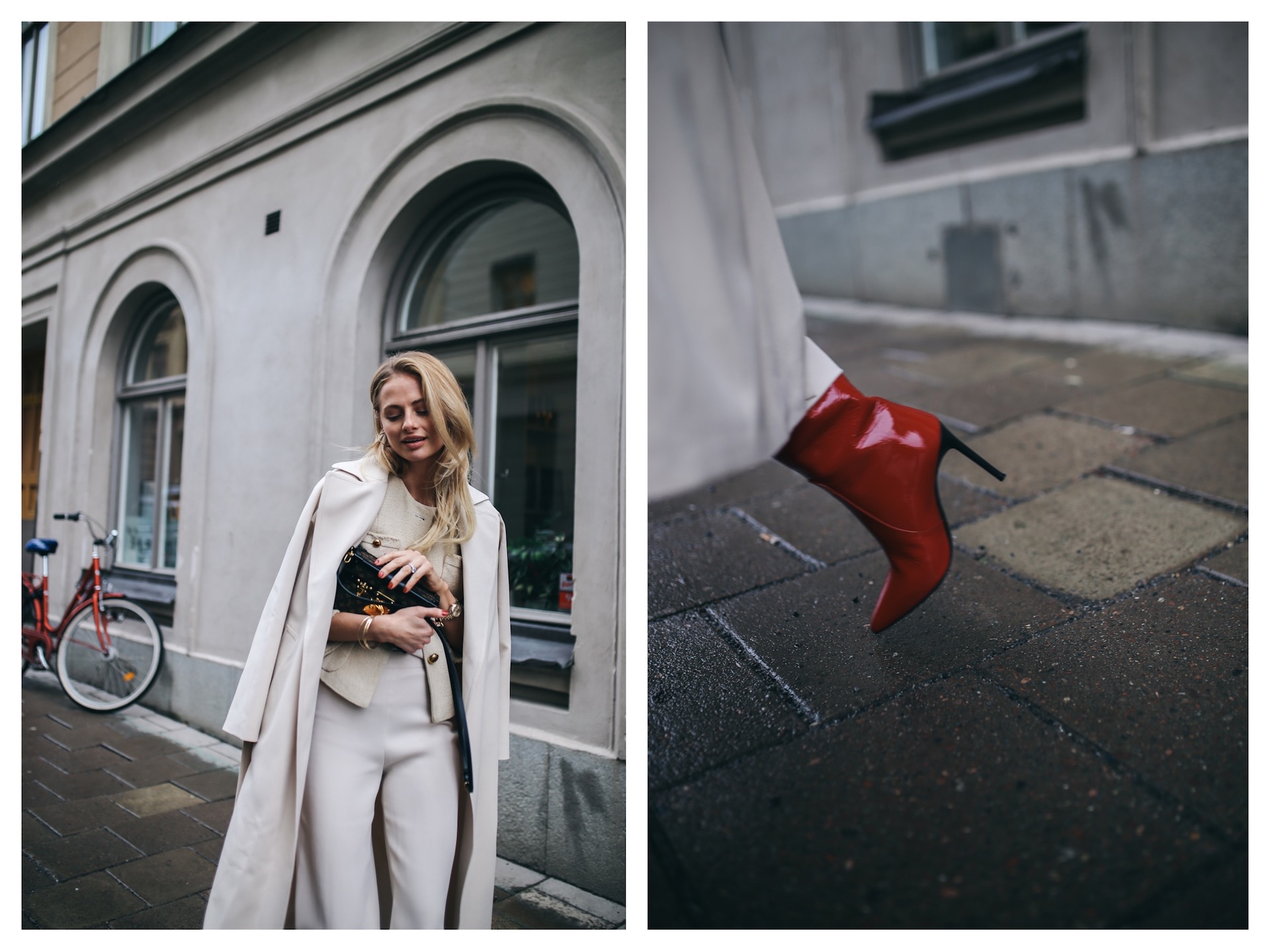 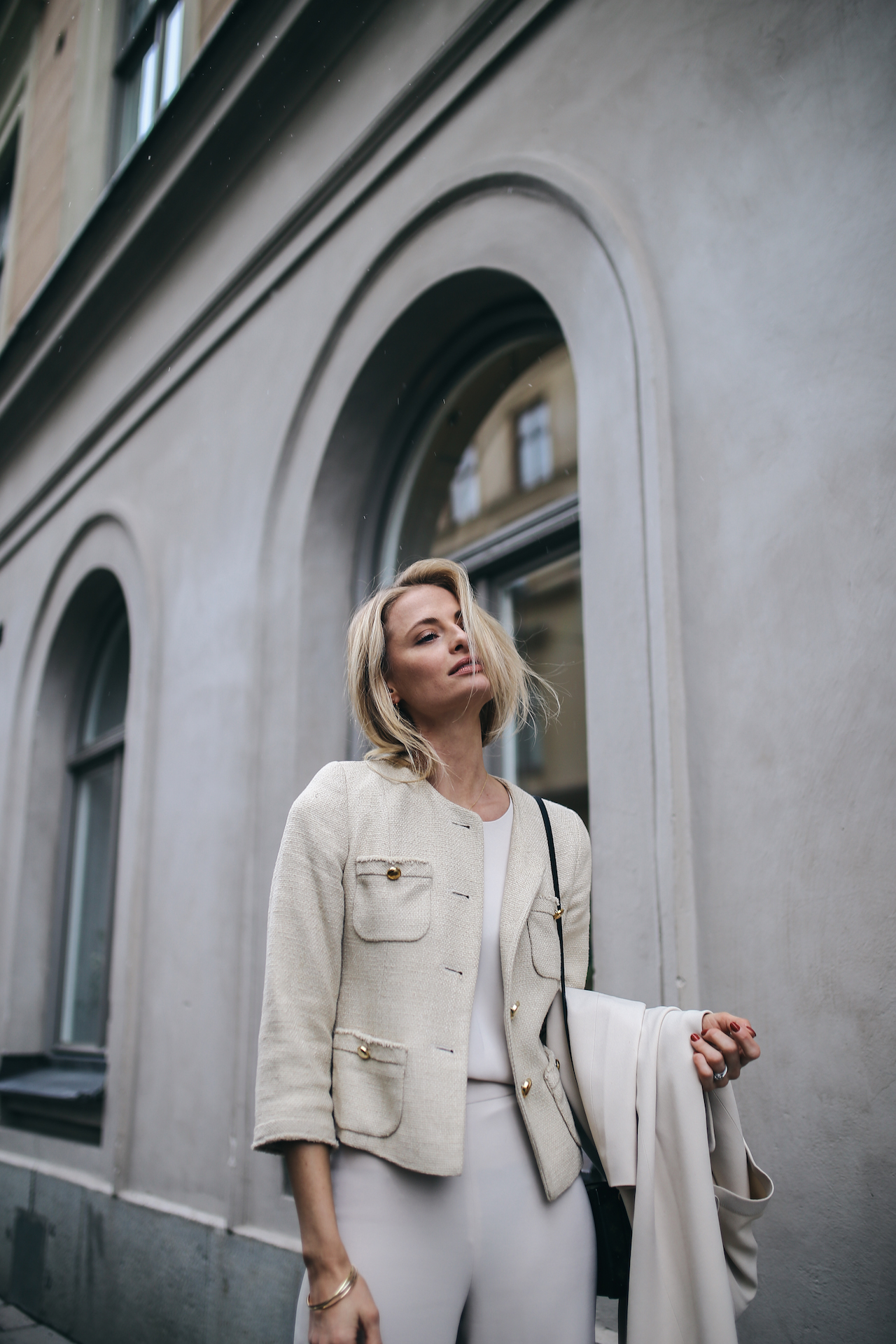 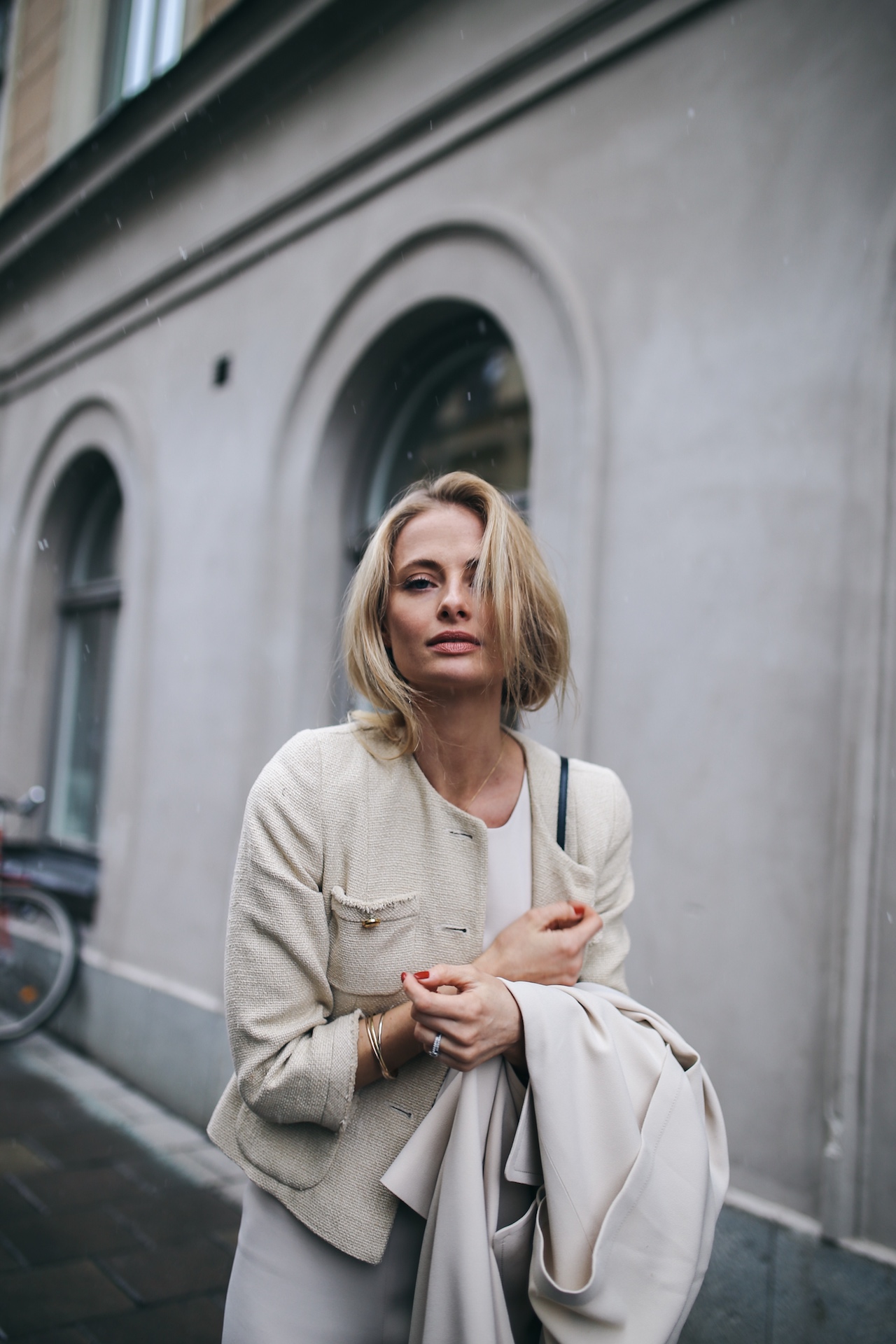 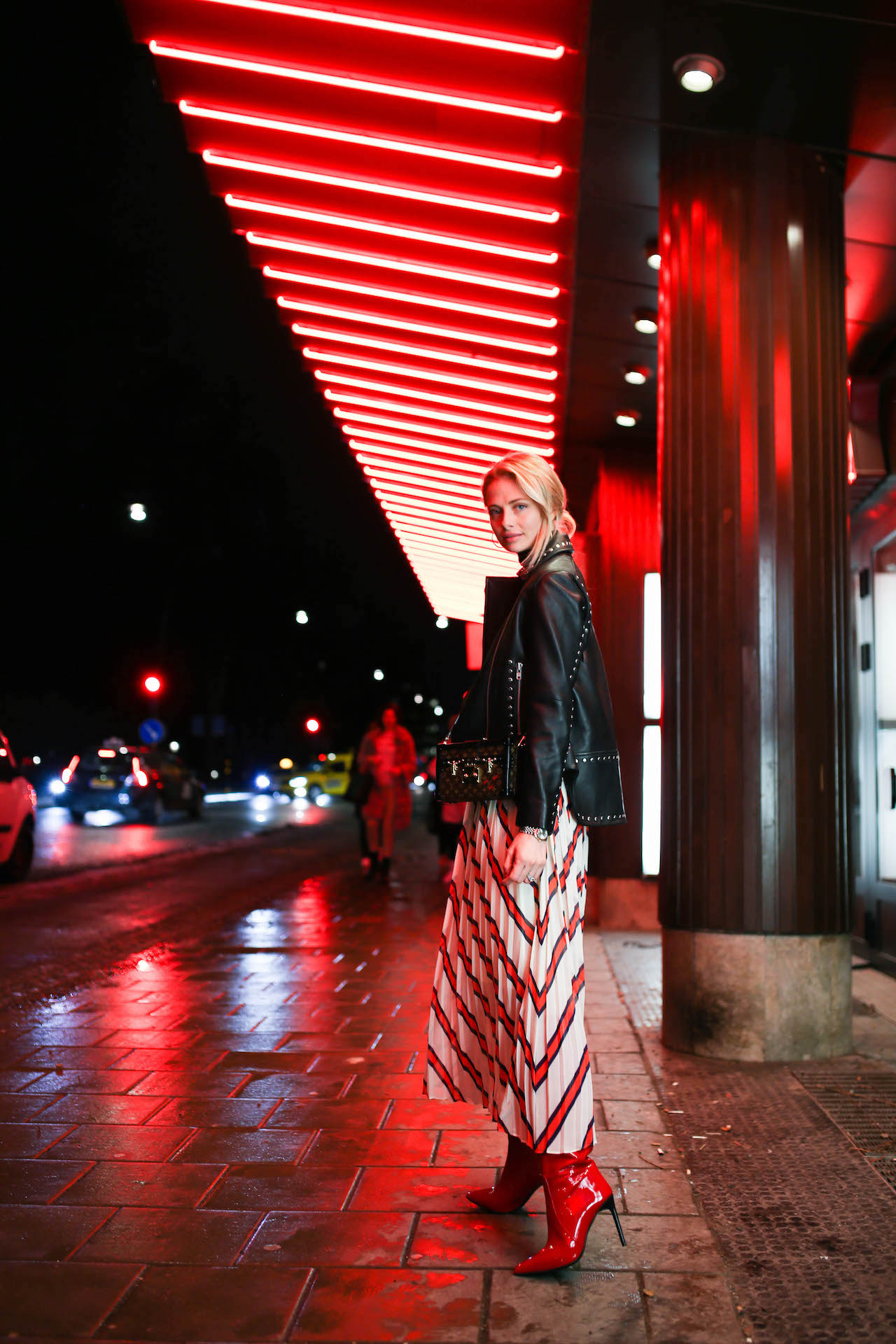 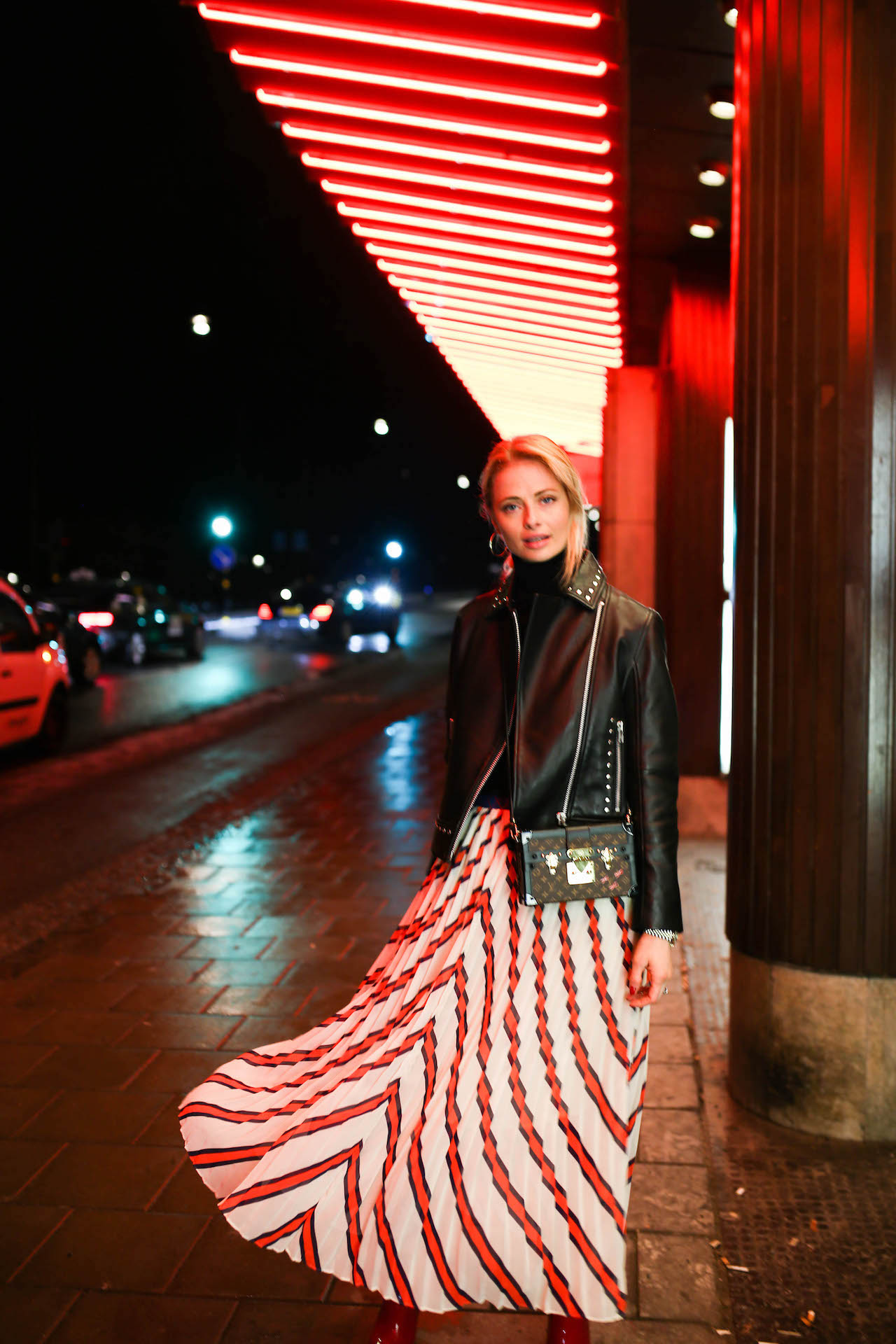 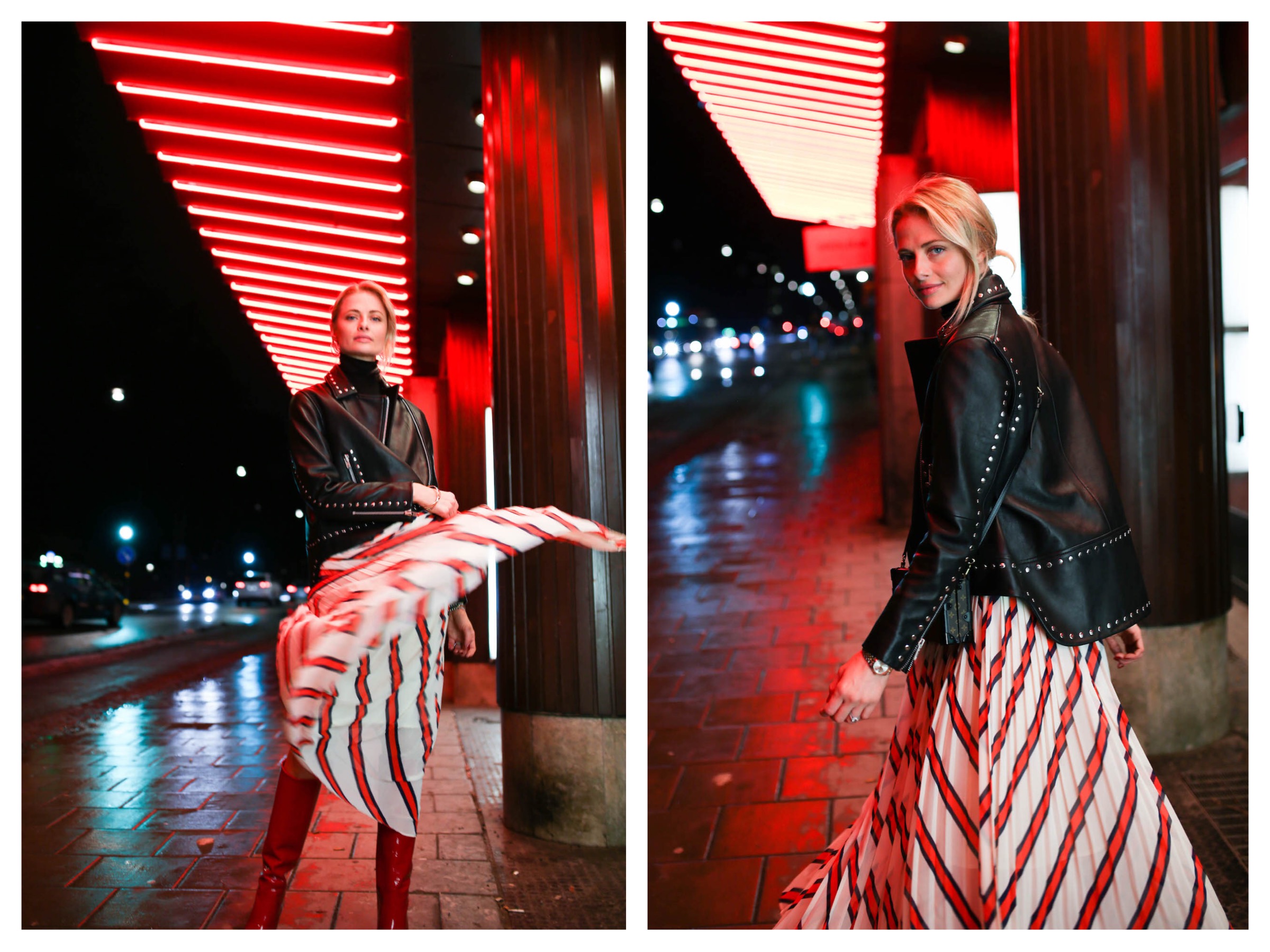 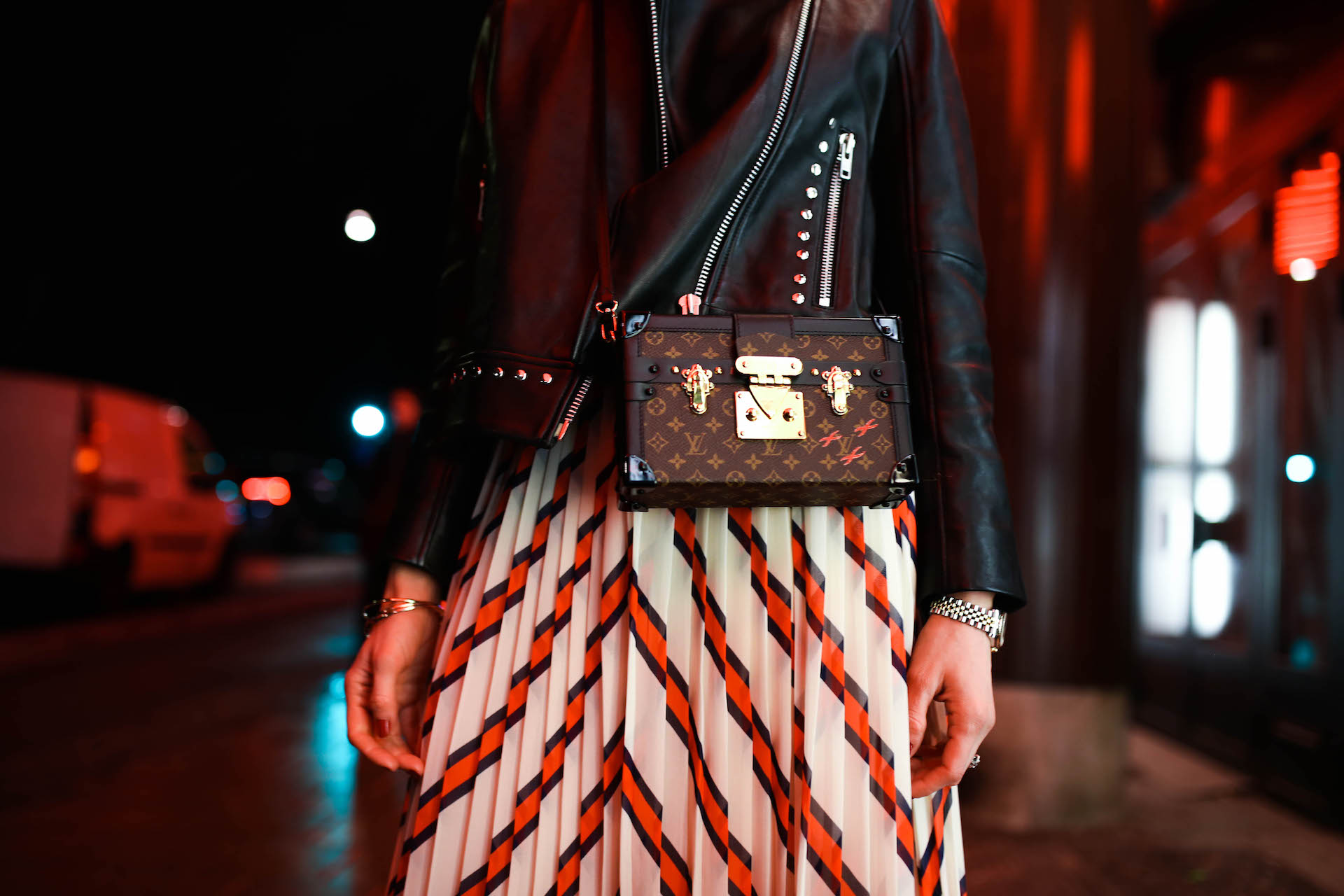 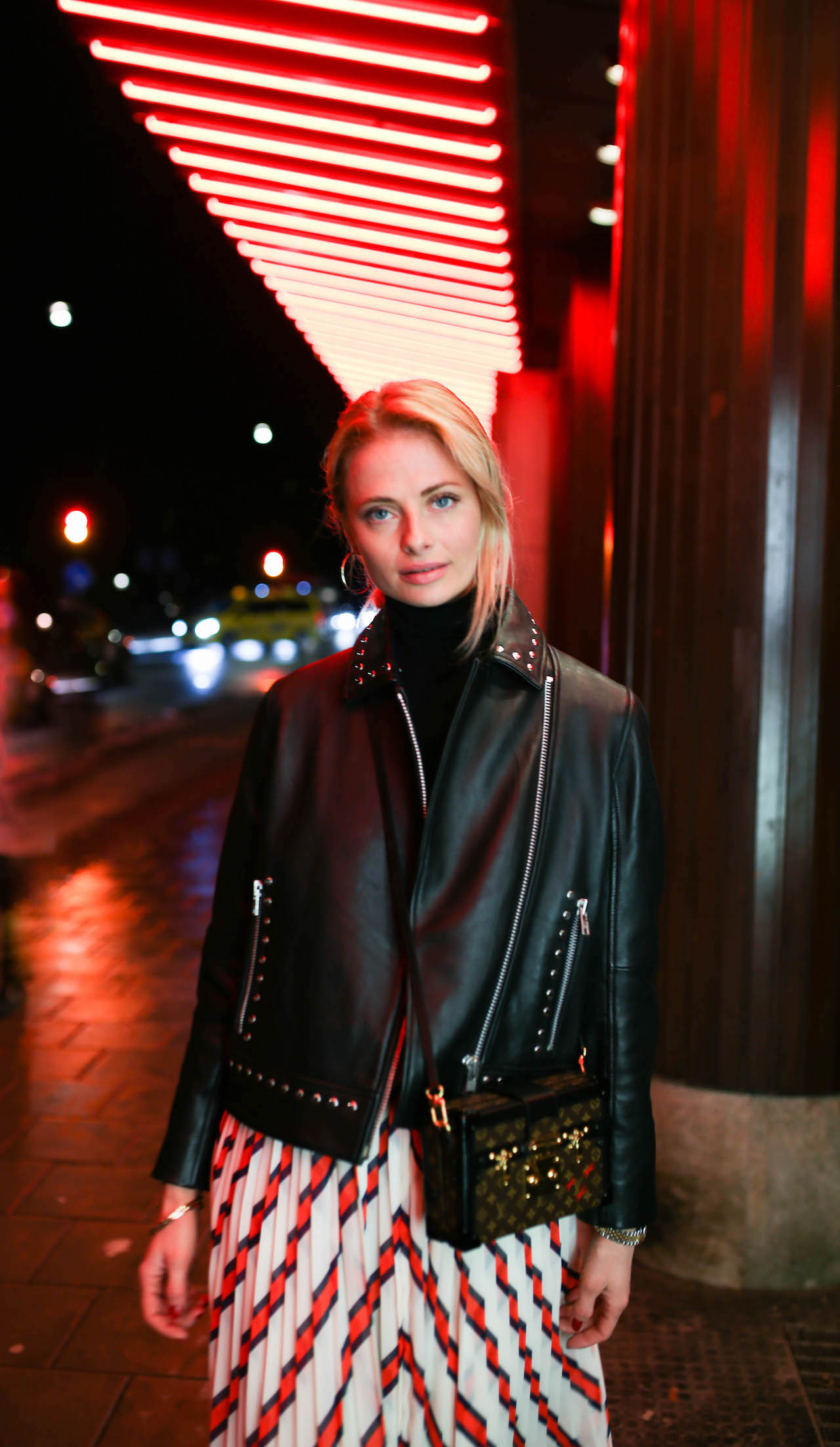 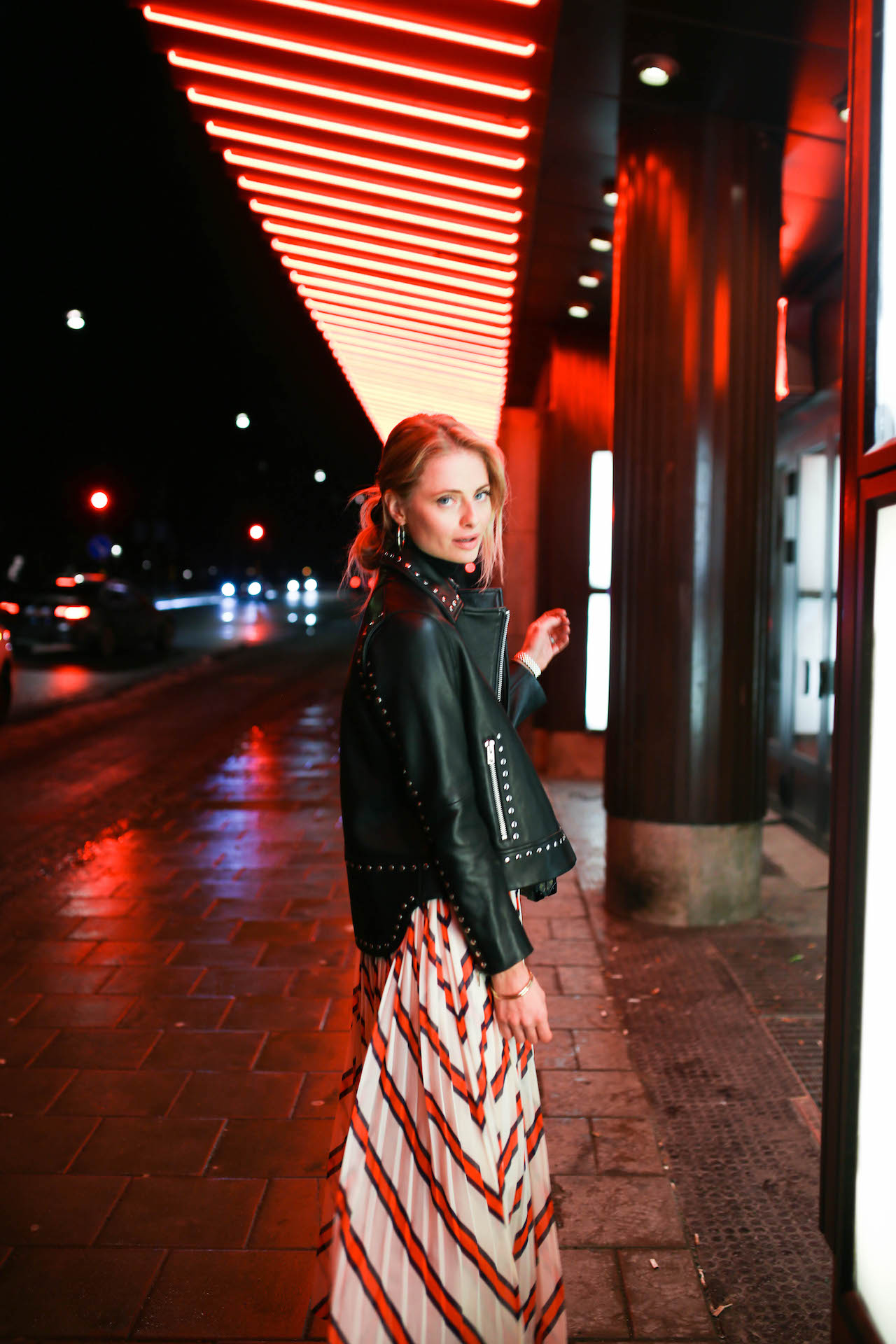 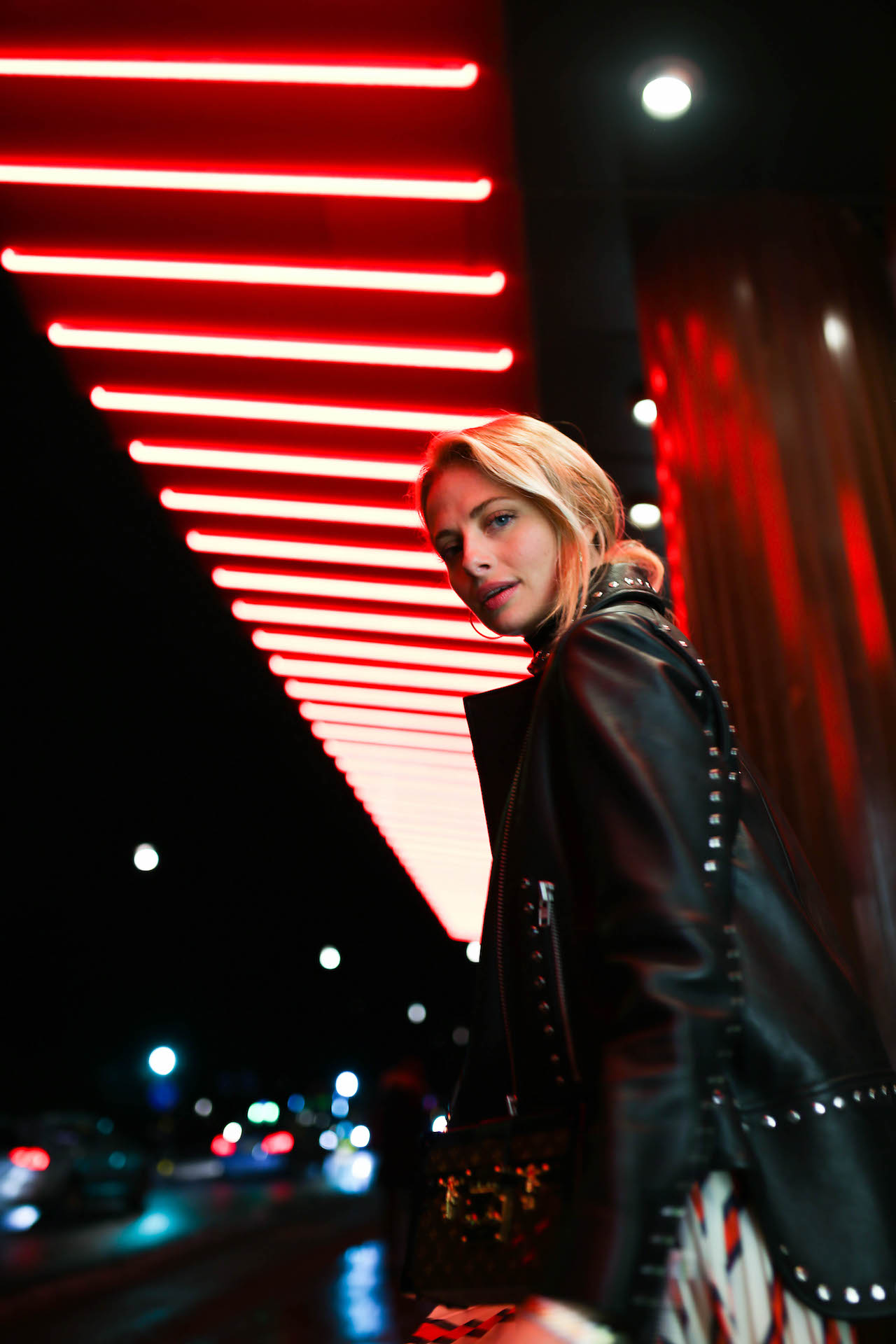